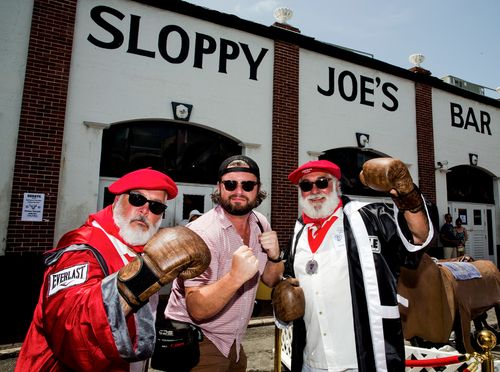 I am an independent photographer based in the wonderful world of South Florida and am available for national and international assignments.

Since I became a Floridian in 2011 (originally from Kentucky), I have photographed people in the smallest corners of the Florida Everglades and covered presidential campaigns, international sports tournaments, celebrities, and natural disasters. While I do believe variety is the spice of life, my main focus and drive has been finding the people, places, and ideas that make Florida the unique place that it is. While some like to make fun of Florida, I like to celebrate it.